A very interesting activity was carried out by the students of the 4th, 5th and 6th grade in  the 11th Primary School of Haidari.

Students were asked to fill in a wheel using different colours for each one of the activities that had been made up during a typical hard day.

The results were presented in charts that posed an opportunity for discussion and exchange of opinions on the subject. 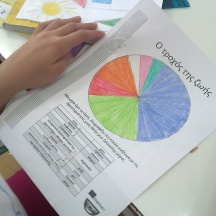 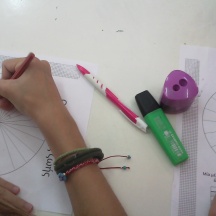 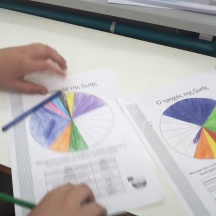 The following two prayers have been said at school with the students. The two prayers

don’t feel so great. It is a support that they can draw on have available to them if they

felt that it could be helpful to them ( maybe at a time when they feel, stressed, ill, get 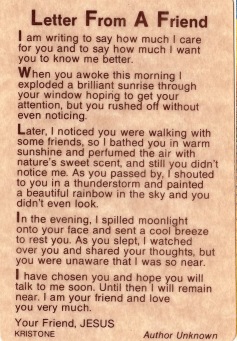 The acclaimed author, Stephen Covey, wrote the following about an experience he had

one Sunday morning on a subway in New York :

“People were sitting quietly – some reading newspapers, some lost in thought, some

resting with their eyes closed. It was a calm peaceful scene.

Then suddenly a man and his children entered the subway car. The children were so

loud and rambunctious that instantly the whole climate changed. END_OF_DOCUMENT_TOKEN_TO_BE_REPLACED

We organized a day dedicated to Europe with some sport activities and dances of our rhytmic gym school  team. The goal was to celebrate Europe and to disseminate the results of the activities we are doing about the project. 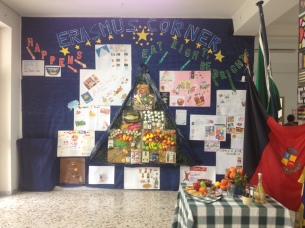 Last November, some classes went  to the mediterranean diet museum to do some labs about herbs and plants of our Campania Region. There, they visited the Ancel Keys museum, the inventor of the Mediterranean diet. 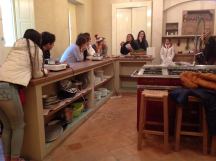 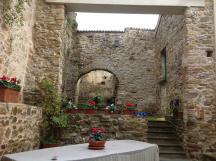 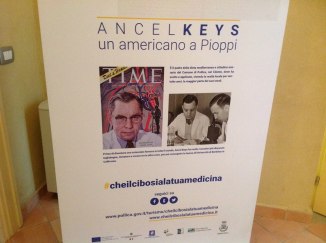 Students prepared fruit juce and fruit sculptures. A the end of the day parents were invited to see and to taste what their children prepared. 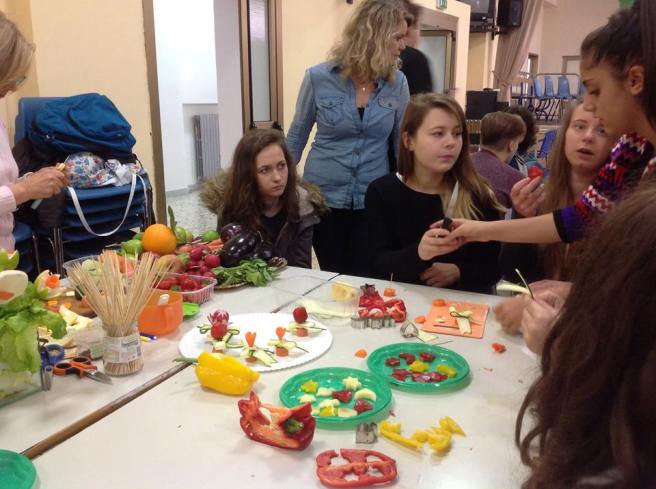 This is the fantastic experience we had in April in Galway with our Erasmus friends!

At the beginning of the Erasmus+ Happens project we have undertaken, all the partner schools have decided to do a survey so as to evaluate the level of health and well-being of our students, teachers and parents.

After studying the results of the survey in our school, we have discovered that a high number of students spend quite a long time on computers and the internet.

So based on the results of the survey, one of the  three primary goals of our project has become to help  decrease the time dedicated to screens by our students, especially before going to bed.

A first attempt to deal with this issue was to organize at our school a seminar for all members of our school community.

Parents, teachers and students watched with great interest the presentation :

« Internet addiction and ways to overcome it » that was given in our school by Mr. Nikos Papastergiou, clinical psychologist and Mr. Panayiotis Makridis, journalist .

The speakers analyzed  thoroughly symptoms, causes of the problem and ways to deal with this addiction so that worried parents would know what to look for and where to ask for help and children where to put an end.

Many thanks to our willing speakers for their voluntary offer to inform us about such a hot issue.

The third regional directorate of primary education of Athens has held a one-day seminar- workshop on: “Development of children’s mental health through the cooperation with Centres of Prevention of Addictions”

The seminar was addressed to head teachers of primary schools and aimed at a better communication and cooperation with the Centres of Prevention of Addictions in our area. Moreover, it attempted to highlight the significant part of the Greek school community in the implementation of programmes advancing mental health.

The workshop engaged the attendants in role-plays where they were called to play the parts of teachers, students and parents  and then  in  a follow-up discussion  where  problematic situations and difficulties were more thouroughly examined. 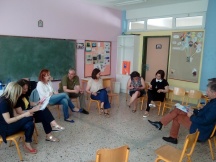 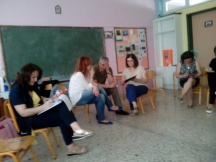 The game was played in the old days but it’s also played today. It is an outdoors game and it can be played by children ages six to eleven. 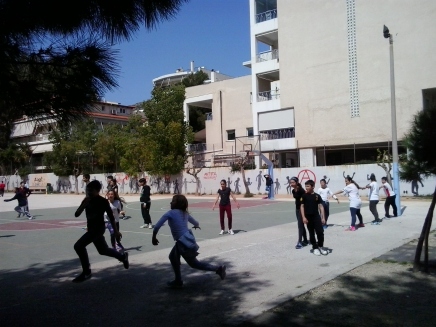 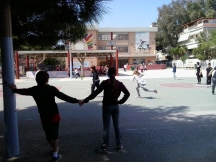 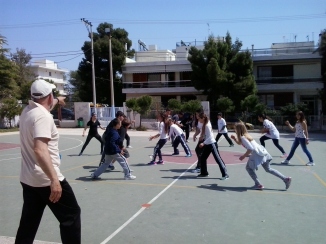